The foundation of the sanctuary is linked to the violent death of two local spouses a result of which would be built in the seventeenth century, a frescoed wall with the image of the crucifix, later transformed into a small chapel. This was extended in the second half of the eighteenth century as a result of some miraculous cures, the first of which dates back to 1763. The miraculous events were repeated, and still today the sanctuary preserves a rich gallery of votive offerings.

The influx of pilgrims paid soon enough the construction, so that in 1819 it was decided a further extension, which was initially entrusted to the engineer Giovanni Agnelli. The project involved the diversion of the riverbed of Strona, which was also carried out based on the voluntary work of many local residents.

For the continuation of the work he was then chose a young architect, the then twenty-two Alessandro Antonelli, who rewrote the project by proposing a majestic neoclassical building. The work proceeded rather slowly and were thwarted by technical difficulties, economic and even to some misunderstandings with the Boca population. The latter composed the construction continued and the yard survived the death of the great architect, which took place in Turin in 1888. The son Costanzo took over the direction of the work and the sanctuary itself were completed around the end of the nineteenth century, even so not entirely conform with the original project.

In August of 1907, however, it came an unexpected fact that interrupted the beautification works and completion of the work: because of a terrible storm a serious collapse lesionò fact heavily the left side of the sanctuary. The restoration work continued for decades undergoing an interruption due to fighting. In 1942 the sanctuary was damaged by bombing, but this time not so very serious. In the early seventies the main structural works can be said to be concluded with the completion of the front staircase.

In 1987 the sanctuary was included in the Monte Fenera Natural Park. 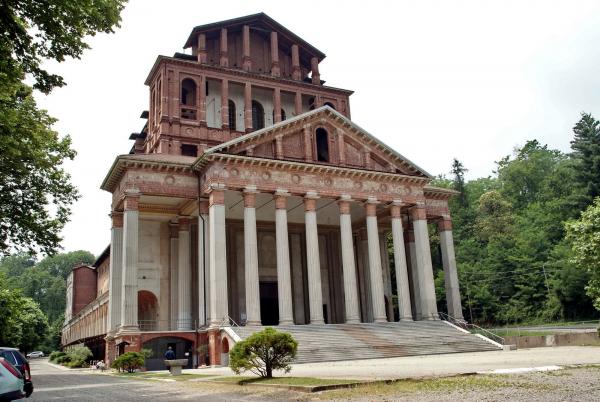 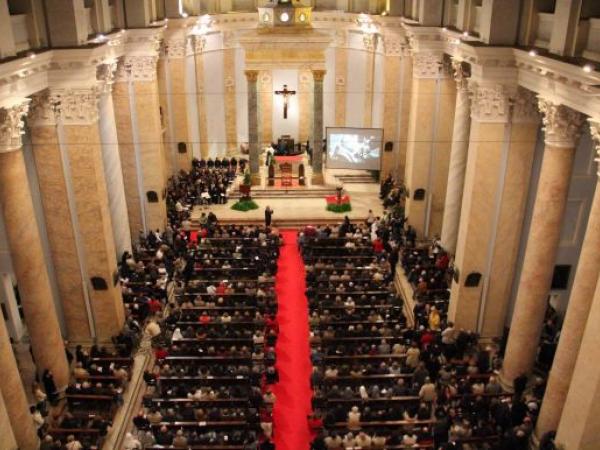 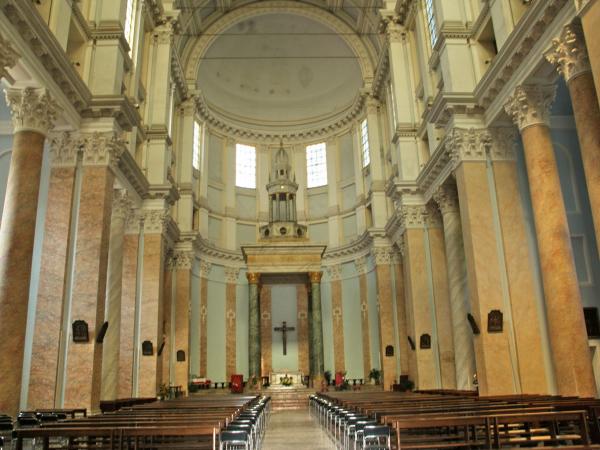 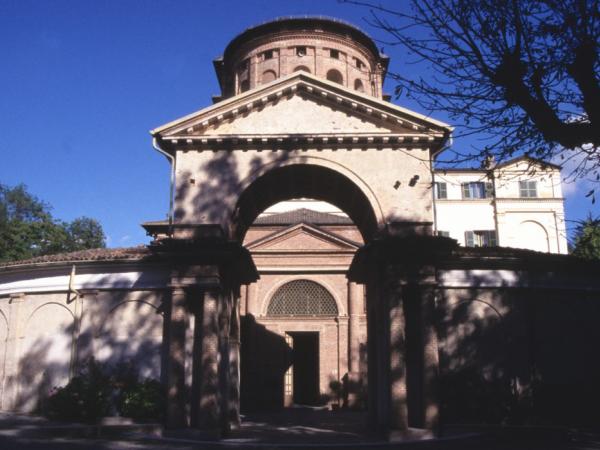