Even this year Stresa Festival back on stage for a new series of must-see events on the shores of Lake Maggiore.

This summer the music festival was divided into two tranches. The first, focusing on jazz music, he has already staged in the second half of July. After a break of nearly a month, the festival starts on August 23, with a calendar rather more dedicated to classical music, finally closed Friday, September 8th.

This second set of events, dedicated to all lovers of classical music and not only, will be hosted at sites of rare charm. Many events will be held in the spectacular frame of Stresa, hosted by the Church of Sant'Ambrogio, rather than the Congress Palace and the Hotel Regina Palace. Do not miss anyway evenings hosted in other locations also very impressive in Verbania, Arona and Angera (the Rocca Borromeo) as well as on two of the three islands: Isola Madre and Isola Bella.

All guests of B & B Le Colline di Maggiora are entitled to a discount of 20% on the ticket price !!!

Here is the complete schedule of the second part of the event: 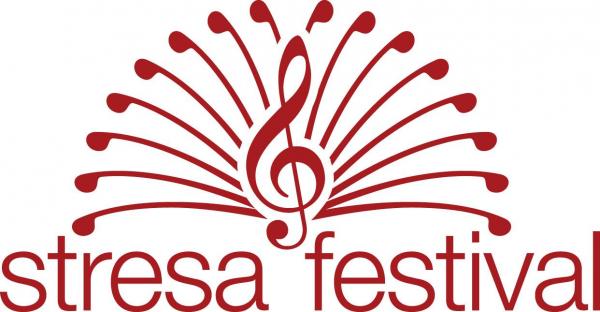