The Maggiora Park is one of the largest Action Sports Parks in Europe and the most important in Italy due to the available services and the number of disciplines that it caters to.

Born from the legendary motocross track of Maggiora, but enriched by new courses and avant-garde structures, as well as the Balmone Restaurant which boasts over 250 seats, a pool and a panoramic terrace.

His illustrious history in the world of motocross has deep roots; in 1958, a group of motocross enthusiasts founded a course at Maggiora that, for the era, was one of the premier motocross courses in all of Europe.
By the sixties, the track was already known at both national and international levels, but it truly received global renown from the mid 1970’s with the organization of the first Motocross of Nations (the largest off road event in the world) and numerous Grands Prix.

Throughout the eighties, the course was a global standard for the motocross scene, hosting two further Motocross of Nations – the first in 1980 and the second in 1986. In particular, the 1986 event has gone down in history among both fans and professionals as the greatest competition in motocross history.

Thanks to an extraordinary performance from Team USA and an unprecedented public audience (over 50,000), it is often said that the 21st of September 1986 ushered in the ‘modern era’ of motocross.

In 2011 the Schava Society, led by Paolo Schneider and Stefano Avandero, took over the entire area to rebuild and relaunch the new Maggiora Park. An ambitious project of renovation led to the launch in 2013 of what is now one of the leading Action Sports parks in Europe.

Maggiora Park is also a bike park with 150,000 square meters of surface and 1,300 sqm of structures. By visiting the Bike Park one can have plenty of fun but also improve their technical level in all Gravity disciplines of Mountain Bike. For enduro enthusiasts there will soon be available a series of dedicated tracks enshrined in the scenic Fenera Natural Park.

Within the multi-function area you will also find the first E-Park in Italy: the KTM E-Cross centre. The austrian bike-maker gives all fans the opportunity to try its brand new electric bikes. 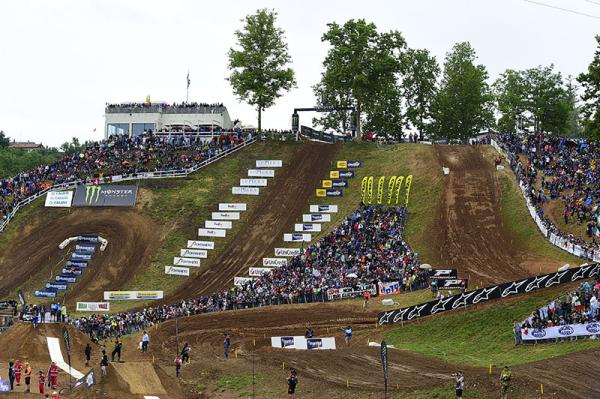 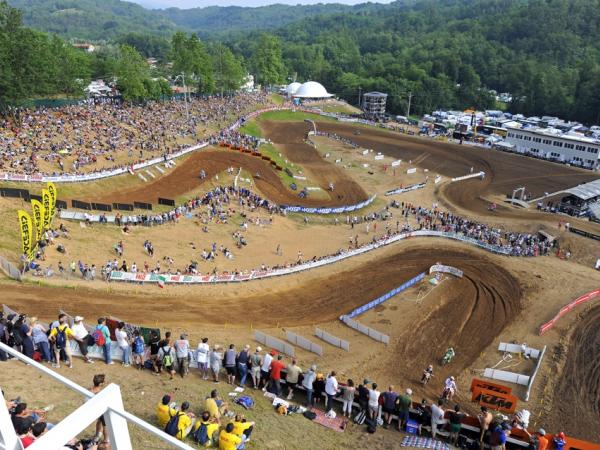 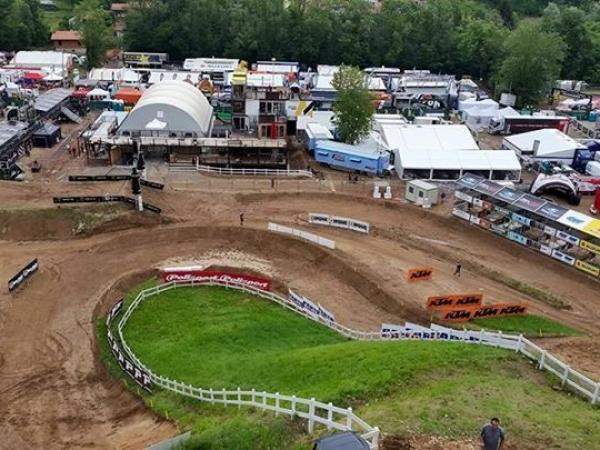 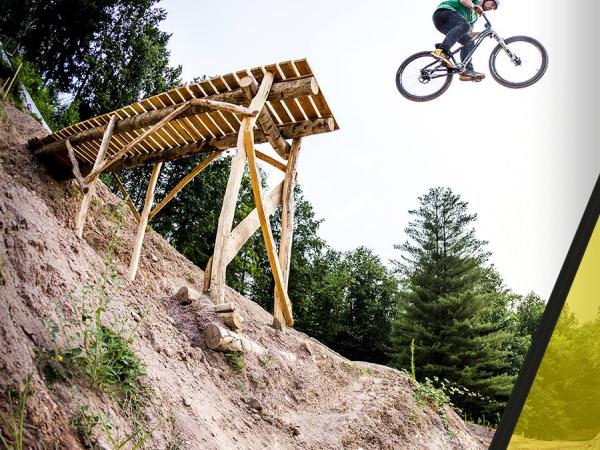 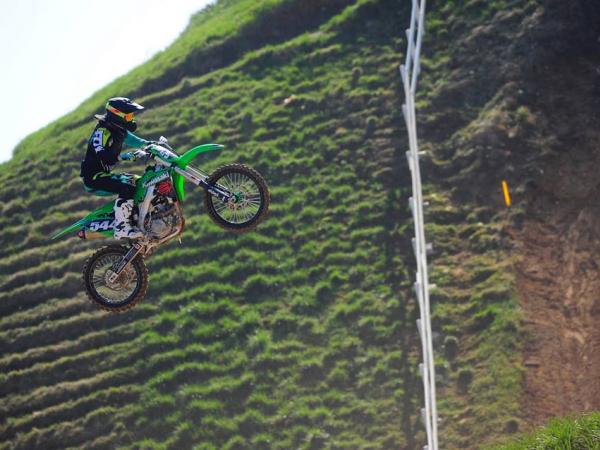